One of the simplest, and rather trivial classifiers is the Rote classifier, which memorizes the entire training data and performs classification only if the attributes of the test object match one of the training examples exactly. An obvious drawback of this approach is that many test records will not be classified because they do not exactly match any of the training records.

A more sophisticated approach, k-nearest neighbor (kNN) classification, finds a group of k objects in the training set that are closest to the test object, and bases the assignment of a label on the predominance of a particular class in this neighborhood. There are three key elements of this approach: a set of labeled objects, e.g., a set of stored records, a distance or similarity metric to compute distance between objects, and the value of k, the number of nearest neighbors. To classify an unlabeled object, the distance of this object to the labeled objects is computed, its k-nearest neighbors are identified, and the class labels of these nearest neighbors are then used to determine the class label of the object. 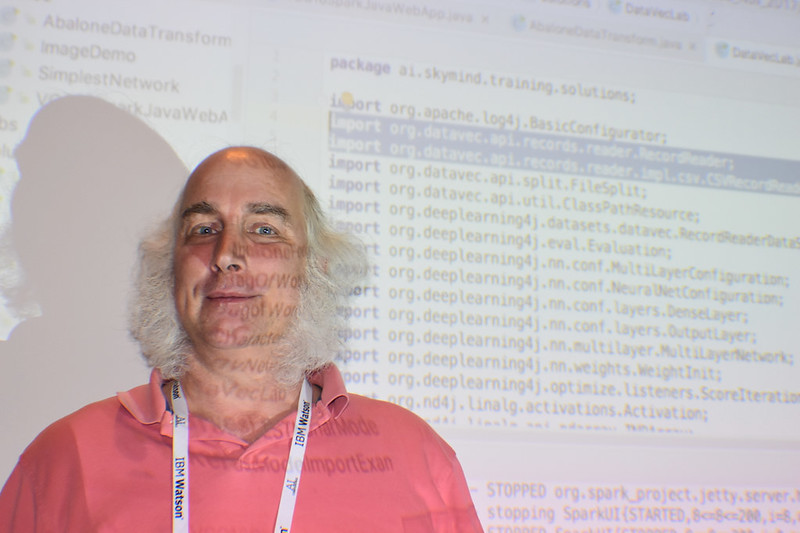 Tom Hanlon is an instructor at Cloudera, where he delivers courses on the wonders of the Hadoop ecosystem.