The forward-backward algorithm is an algorithm for computing posterior marginals in a hidden Markov model (HMM). It is based on dynamic programming, and has linear complexity in the length of the sequence. It is used as a component of several other algorithms, such as the Baum_Welch algorithm and block Gibbs sampling in factorial HMMs.

This concept has the prerequisites: 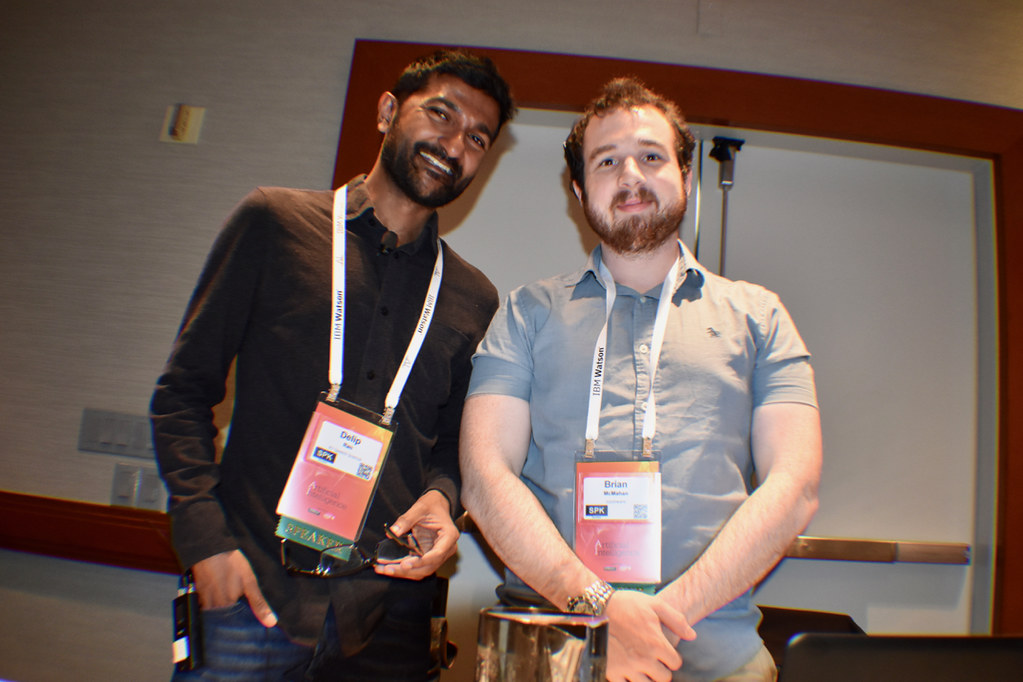