The backpropagation algorithm was originally introduced in the 1970s, but its importance wasn’t fully appreciated until a famous 1986 paper by David Rumelhart, Geoffrey Hinton, and Ronald Williams. That paper describes several neural networks where backpropagation works far faster than earlier approaches to learning, making it possible to use neural nets to solve problems which had previously been insoluble.

The goal of any supervised learning algorithm is to find a function that best maps a set of inputs to their correct output. An example would be a classification task, where the input is an image of an animal, and the correct output is the name of the animal.

The motivation for backpropagation is to train a multi-layered neural network such that it can learn the appropriate internal representations to allow it to learn any arbitrary mapping of input to output.

“Such an important breakthrough! Today, the backpropagation algorithm is really the workhorse of deep learning.” 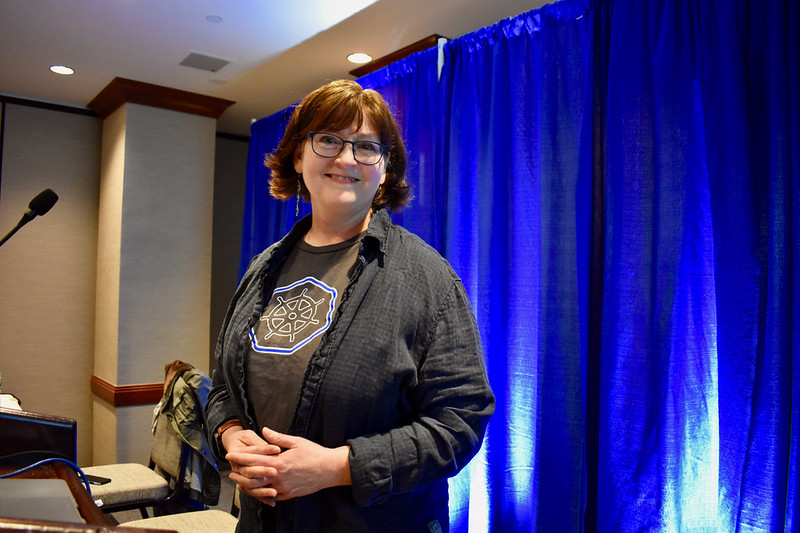