From May – November 2018 we reached out to the academic and tech communities to put together a longlist or algorithms that have played an important role for science, business and society. In December the jury selects which algorithms shall be inducted into the Algorithm Hall of Fame for 2018. 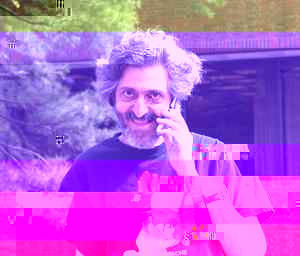 Avi Wigderson did his undergraduate studies at the Technion in Haifa, Israel, graduating in 1980, and went on to graduate study at Princeton University. He received his Ph.D. in 1983 for work in computational complexity under the supervision of Richard Lipton. He is currently professor of mathematics at the Institute for Advanced Study in Princeton.

Avi received the Nevanlinna Prize in 1994 for his work on computational complexity. Along with Omer Reingold and Salil Vadhan he won the 2009 Gödel Prize for work on the zig-zag product of graphs, a method of combining smaller graphs to produce larger ones used in the construction of expander graphs. 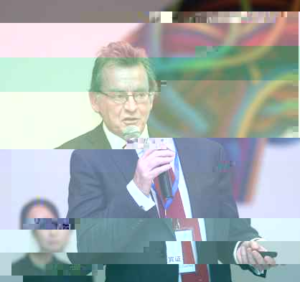 As of October 1, 2011, he is general director of CWI in Amsterdam, the Netherlands research institute for mathematics and computer science. Jos is well-known as a researcher in model-based engineering, in particular in process algebra. To date, he supervised 30 Ph.D. degrees. 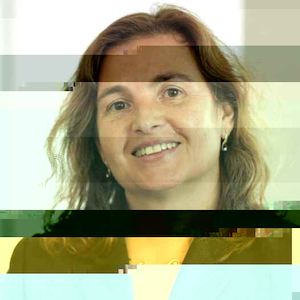 Daniela Rus is the Andrew (1956) and Erna Viterbi Professor of Electrical Engineering and Computer Science and Director of the Computer Science and Artificial Intelligence Laboratory (CSAIL) at MIT. Rus’s research interests are in robotics, mobile computing, and data science. Rus is a Class of 2002 MacArthur Fellow, a fellow of ACM, AAAI and IEEE, and a member of the National Academy of Engineering, and the American Academy for Arts and Science. She earned her PhD in Computer Science from Cornell University.

“I imagine a future where robots are so integrated in the fabric of human life that they become as common as smart phones are today. The field of robotics has the potential to greatly improve the quality of our lives at work, at home and at play”. 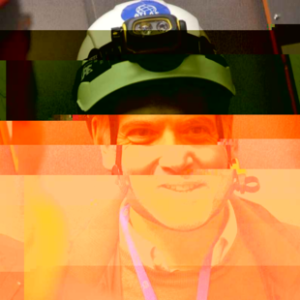 Steven Goldfarb is an experimental particle physicist working on the ATLAS Experiment at CERN. Most recently, Dr. Goldfarb has focused efforts on the development of global scientific communication tools and strategies. He chaired a committee in 2006 to address communication requirements of the large worldwide collaborations of the LHC experiments.

In this role, Steven helped to define policy and to design working environments facilitating the active participation of scientists, regardless of geographical location. From 2011-2015, Dr. Goldfarb served as the ATLAS Outreach and Education Coordinator. 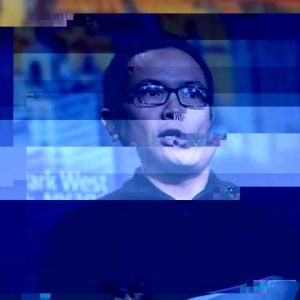 Ben Lorica is the Chief Data Scientist at O’Reilly Media, Inc. and is the Program Director of both the Strata Data Conference and the Artificial Intelligence Conference. He has applied Business Intelligence, Data Mining, Machine Learning and Statistical Analysis in a variety of settings including Direct Marketing, Consumer and Market Research, Targeted Advertising, Text Mining, and Financial Engineering.

Ben was an Assistant Professor at U.C. Davis and was the founding Department Chair for Statistics and Mathematics at C.S.U. Monterey Bay. He was a visiting member of the Mathematical Sciences Research Institute in Berkeley and has taught at U.C. Santa Barbara and the University of the Philippines.